New Bouncy Castle Have Been Ordered For 2012

KC bouncy castles have done it again by updating our range of inflatables. We have placed on order five new bouncy castles to our ever growing range. So our customers will have a good selection to pick from for 2012. 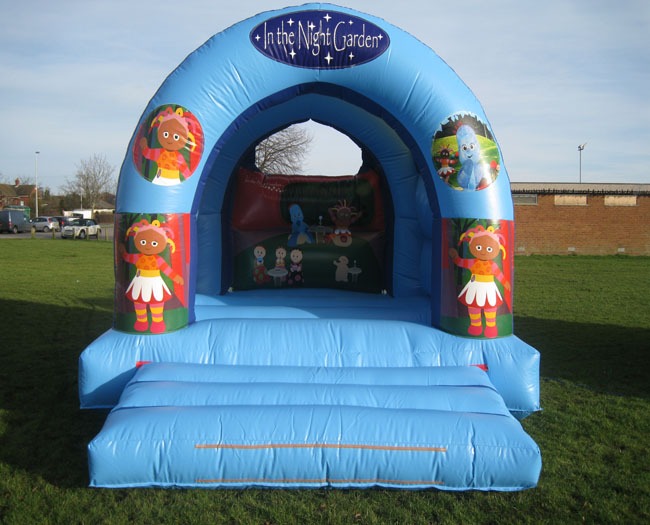